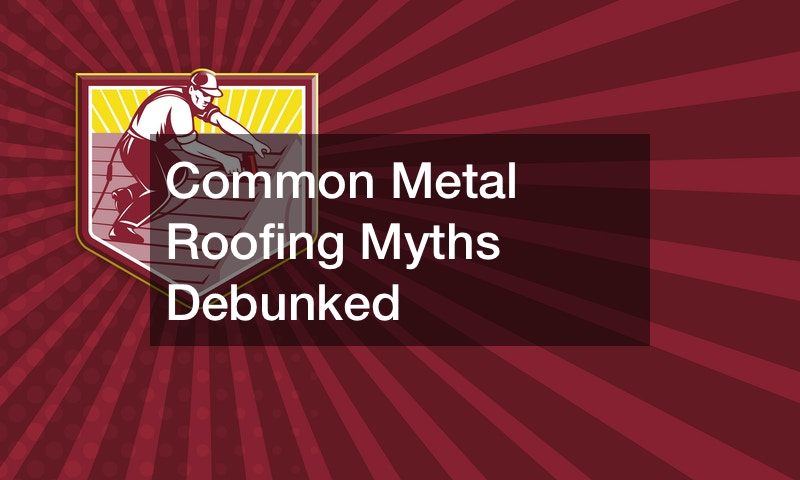 Metal roofs are becoming more popular as people learn the benefits and advantages of them. However, their increase in popularity is also an opportunity for myths to be spread about them. Myths are bad because they spread false information that could make some either believe something is worse than it is, or better than it is. In this video, you will learn about some common myths about metal roofing debunked.

The first myth is that people tend to envision metal roofs coming in only one style, limiting the aesthetic that a house can have. This is not true because metal roofs actually come in many styles and colors.

Metal roofs can also be designed to look like traditional shingles. Another myth is that metal roofs are not as strong as shingle roofs. This is very untrue. In fact, as the video explains, after a hailstorm, many shingle roofs will need to be replaced while a metal roof will be fine. They can withstand hail and high winds.