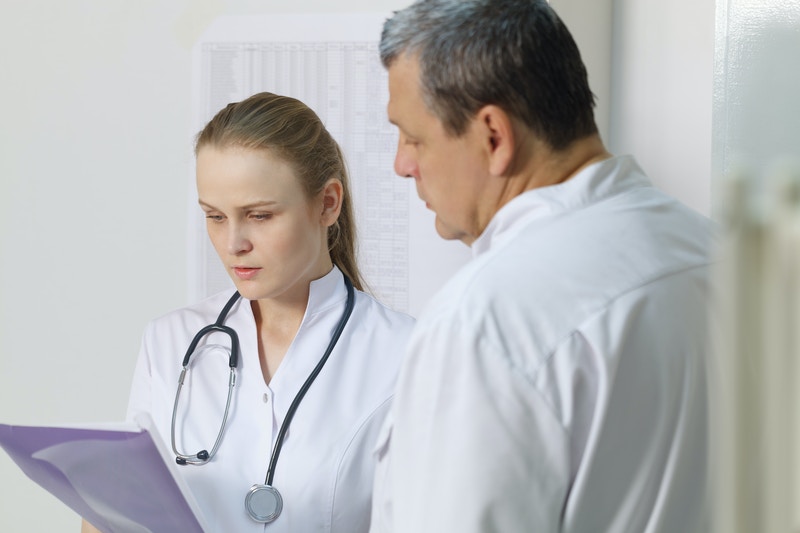 The air you breathe is home to many unique contaminants. Some are almost unavoidable, like pollen on a spring day, while others are deeply poisonous and can lead to illness, such as regular exposure to car exhaust. Our body’s natural processes work night and day to filter out these irritants in the air, but there are times where even the most powerful immune systems can’t fight back. Radon gas is a tasteless, odorless and colorless chemical present in millions of American homes with many none the wiser. Left unchecked it can lead to dizziness, nausea and even an increased rate of lung cancer.

Your family’s health is important to you. Learn more about radon testing and why a simple check-up could save a life.

What Is Radon Gas?

There are many unseen chemicals in the air. Radon gas is one of the most common and one of the most deadly, to boot. This naturally occurring gas is highly difficult to detect and, the majority of the time, goes by completely unknown due to its lack of odor, taste or color. A family whose home possesses radon levels beyond the EPA’s recommended action level would be exposed to over 35 times the amount of radiation as the Nuclear Regulatory Commission would allow if said family were near a radioactive waste site.

Where Does Radon Gas Come From?

Unlike car exhaust or cigarette smoke, radon gas is not a manmade product. It occurs throughout nature and is rather common in certain parts of the United States. Radon is the natural breakdown of certain metals in the ground and comes through the soil to infect the air you breathe, ranging from minor amounts to severely high levels. Although this is not the only result of active decay, it is becoming more prevalent as time goes on and leading more homes to seek out radon testing services.

How Many Homes Have Radon?

The United States is seeing an epidemic of radon exposure. According to studies provided by the US EPA, at least one in three homes across seven states as well as three Indian lands have tested positive for screening levels above the EPA’s recommended action level. Additional studies have also seen one out of every 15 American homes estimated to have unsafe levels of radon exposure. This is where radon testing comes in to play.

What Are The Dangers Of Radon Exposure?

When left unchecked radon gas can cause a number of short-term and long-term health problems. Scientists have found a troubling link between lung cancer rates and radon gas exposure, with recent studies provided by the Surgeon General noting that radon is the second leading cause of lung cancer in the United States as we know it. Likewise, radon scientists have estimated lung cancer deaths could be reduced by as much as 4% by tackling radon at the source.

How Is Radon Gas Reduced?

Radon testing services can determine the amount of radon exposure both in and around your home. Anything either at or above the EPA’s recommended action level needs to be resolved immediately to keep your family safe from both short-term and long-term side-effects. Passive systems of mitigation have shown impressive results at reducing radon gas exposure, with ventilation fans and additional materials able to whittle it down by 50% or more. Short-term detectors are able to measure radon levels from a few days to a few months, though more intensive procedures may require long-term tests.

Look into radon mitigation today so you can learn how to get rid of radon and keep you and your family safe.